Vaudevisuals’ Jim R Moore sits down with funnyman Joel Jeske as he talks about his new solo show “The Artist Will be With you in a Moment”.
Originally posted at:
http://vaudevisuals.com 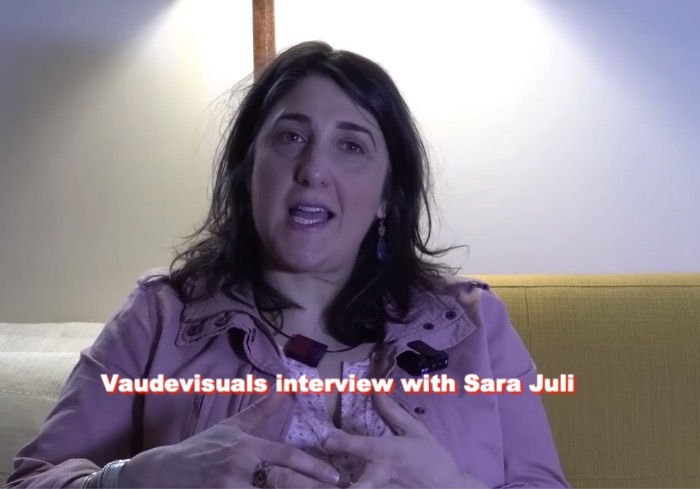 “An imaginative and brave show performed with fearless vulnerability by the warm, wild and untamed Sara Juli.” ~Broadway Baby~

I had a great time interviewing Efrain del Hierro of Poncili Creacion from Puerto Rico. His wild object creations are so much fun and he enjoys the work . Listen to this great interview and then come see Efrain and brother Pablo put on a ‘spectacle’ like you probably have never seen before! 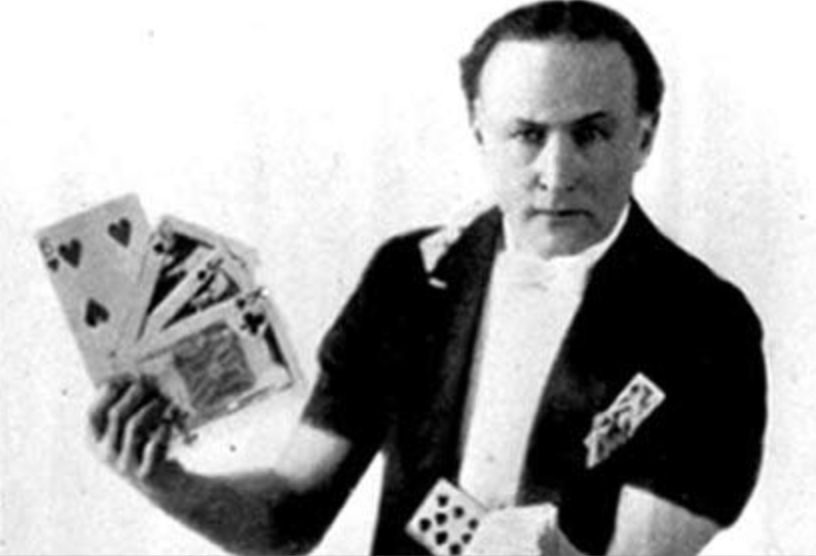 Preeminent American storyteller Dandy Darkly makes his Off-Broadway debut with his political, hysterical hour of sugary sweet satire. Dandy Darkly’s latest is a Georgia ghost story told by the survivors of that tragic Halloween night — from the little boy chased by the phantoms that haunt her as an adult to the cruel Colonel buried in his bunker, tinkering with his toys.

Cirque Mechanics founder Chris Lashua talks about the company, it’s origins and what they are doing for the current show at The New Victory Theater – “42Ft”

I flew to Asheville to visit a few good friends and to interview Kevin Venardos. He is the founder of Venardos Circus and the ringmaster on every show. He talks about all the things that go into making a one-ring circus possible. Great show! 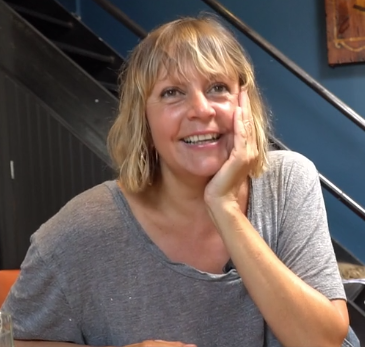 On a warm summer Sunday afternoon I spoke with Adrienne Truscott in her Brooklyn apartment and listened to her insightful commentary on her upcoming performance that she was preparing for. This show is coming up at Joe’s Pub in New York City.  Hear what she has to say about this somewhat controversial show in the following interview!

“It’s so exhilarating to see the ugliness of rape discourse taken on, and bested, not with humourlessness or censoriousness, but with firecracker wit, sophistication, and luminous humanity.” – The Guardian

“Tammy Faye Starlite went all the way: impersonating Marianne Faithfull, rock musics fallen woman, with an uncanny accuracy. Her simulation of Ms. Faithfull’s vocal style and combustible blend of arrogance and scabrous sarcasm only begins to tell the story.”

“Now, as Marianne Faithfull, British pops queen of survival, Starlite resurrects 1979s Broken English as a thoroughly modern tale of adventure, abyss and hard-won vengeance  one of the most brutally frank albums of its time, made flesh again, in poignant lethally honest character.”

Following a month of sold-out performances in March of her portrayal of Marianne Faithfull, pegged to the 40th anniversary of the landmark Broken English album, Tammy Faye Starlite has announced a new production titled “Why’d Ya Do It?: Tammy Faye Starlite Performs Marianne Faithfull’s Broken English at Pangea” this fall. The show, directed by Michael Schiralli whose credits include Varla Jean Merman and the Mushroom Heads, Scraping the Bottom: The Most Offensive Songs of Jackie Hoffman and Tammy Faye’s own acclaimed Nico Underground, launches Wednesday, September 25 and then plays every Thursday in October with the run concluding on Halloween.  Two preview performances are set for Thursday, September 12 and September 19.

Tammy Faye originally performed Broken English at Lincoln Center and brought it to Joe’s Pub and The Metropolitan Room; later she performed Marianne Faithful: Exposed at Joes Pub and McCabes in Los Angeles.  Thereafter, she took Cabaret Marianne on the road to Provincetown, Chicago and St. Louis.

Sarah the Bird Girl talks about her upcoming one-woman show at Coney Island USA. Based on the real life sideshow performer Koo Koo The Bird Girl, Sarah tells her story and performs her life out in this 1 hour show.
Originally posted at:
vaudevisuals.com