Today I was talking to and did a great interview with clown/teacher/author Joe Dieffenbacher who resides in Oxford, UK. His professional work as a clown spans over 3 decades and he has taught at some very prestigious schools as well. His new book “Clown ~ The Physical Comedian” is a great textbook for working on a clown show.

Available from Amazon, Bloomsbury, and Bookshop.org. 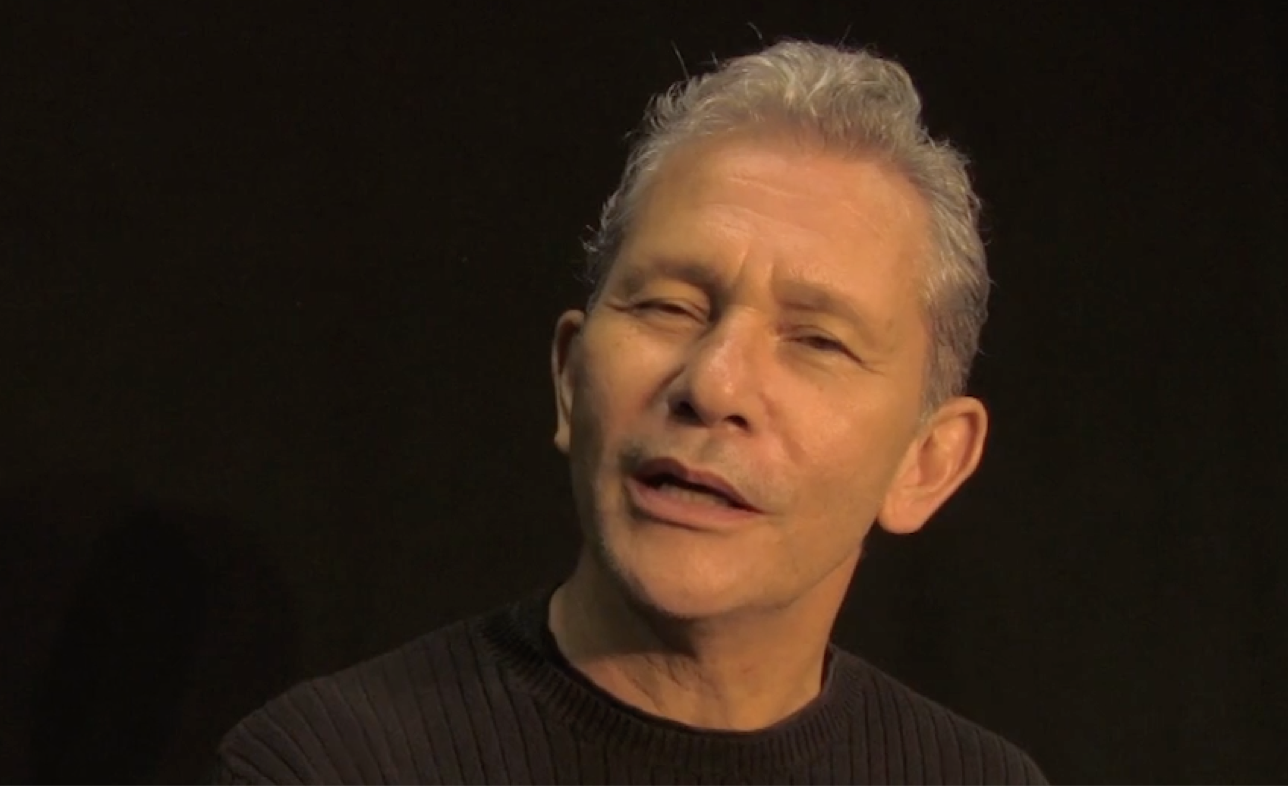 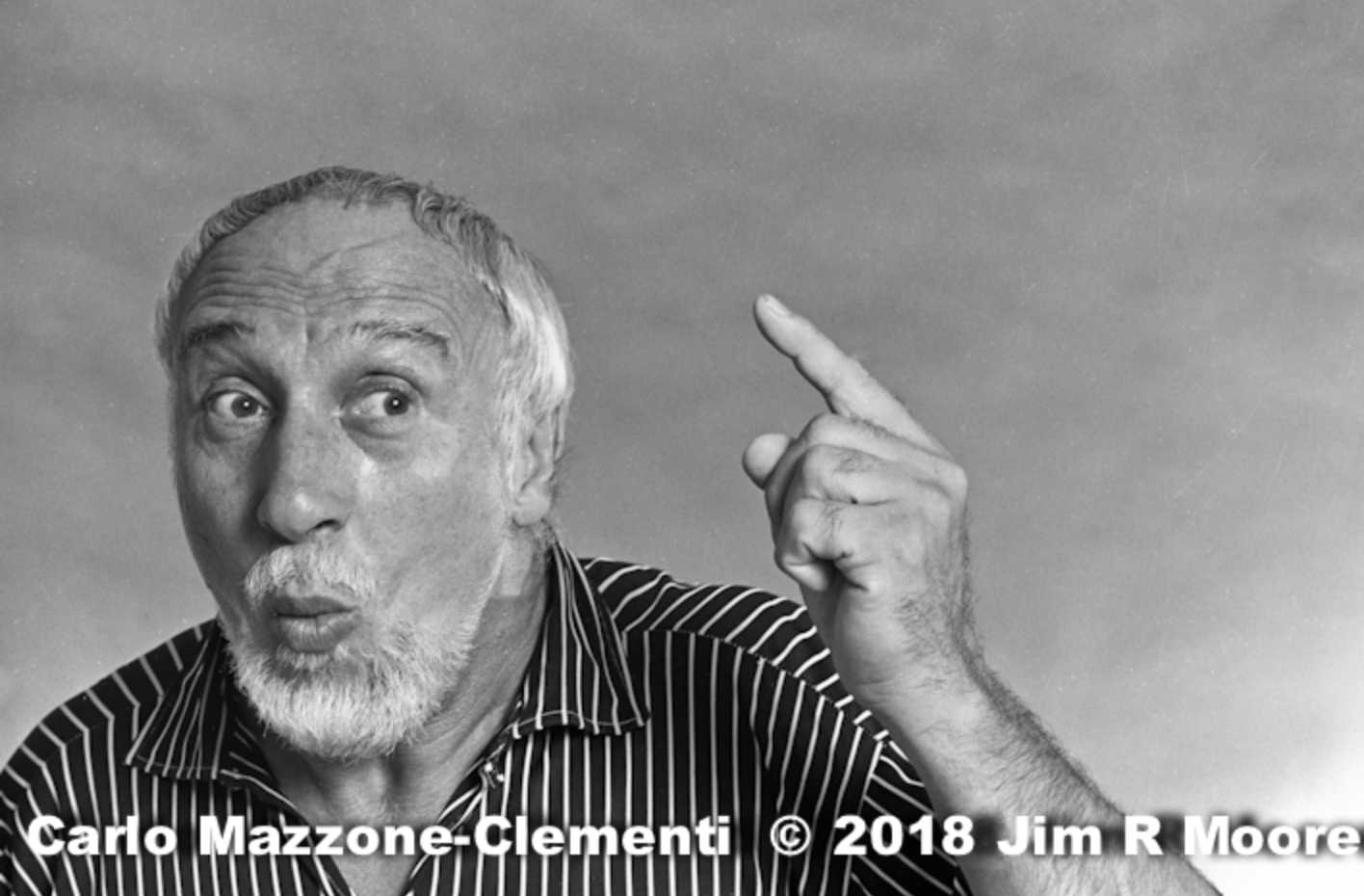 From Wikipedia: Carlo Mazzone-Clementi (12 December 1920 – 5 November 2000) was a performer and founder of two schools of Commedia, mime and physical theater as well as a contemporary and colleague of leaders of the modern European theater. From his arrival in the USA in 1957, he was largely responsible for the spreading of commedia dell’arte in North America. He first gained attention in Italy in 1947 alongside Marcel Marceau in the mime’s first tour outside of Paris. From 1948 to 1951, he assisted Jacques Lecoq, while Lecoq taught and directed the Players of Padua University. In 1954, Mazzone-Clementi was at Piccolo Teatro di Milano with Dario Fo and Franca Rame. Click here for more information from their post about Carlo. 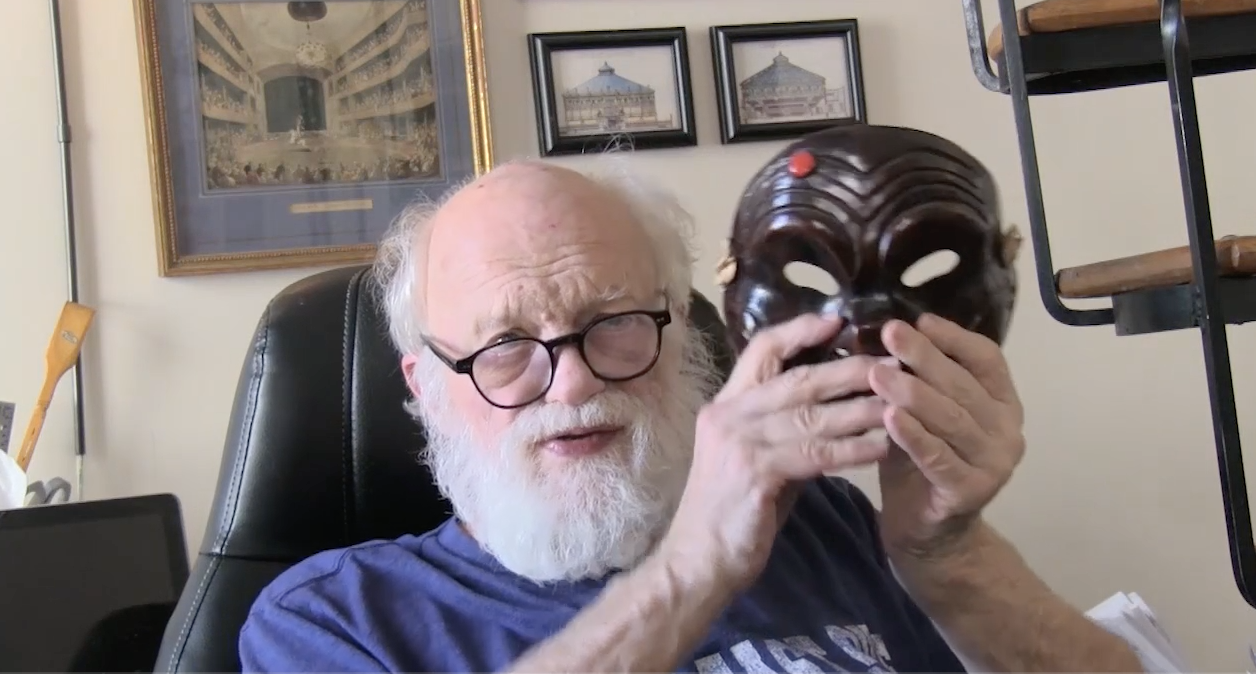 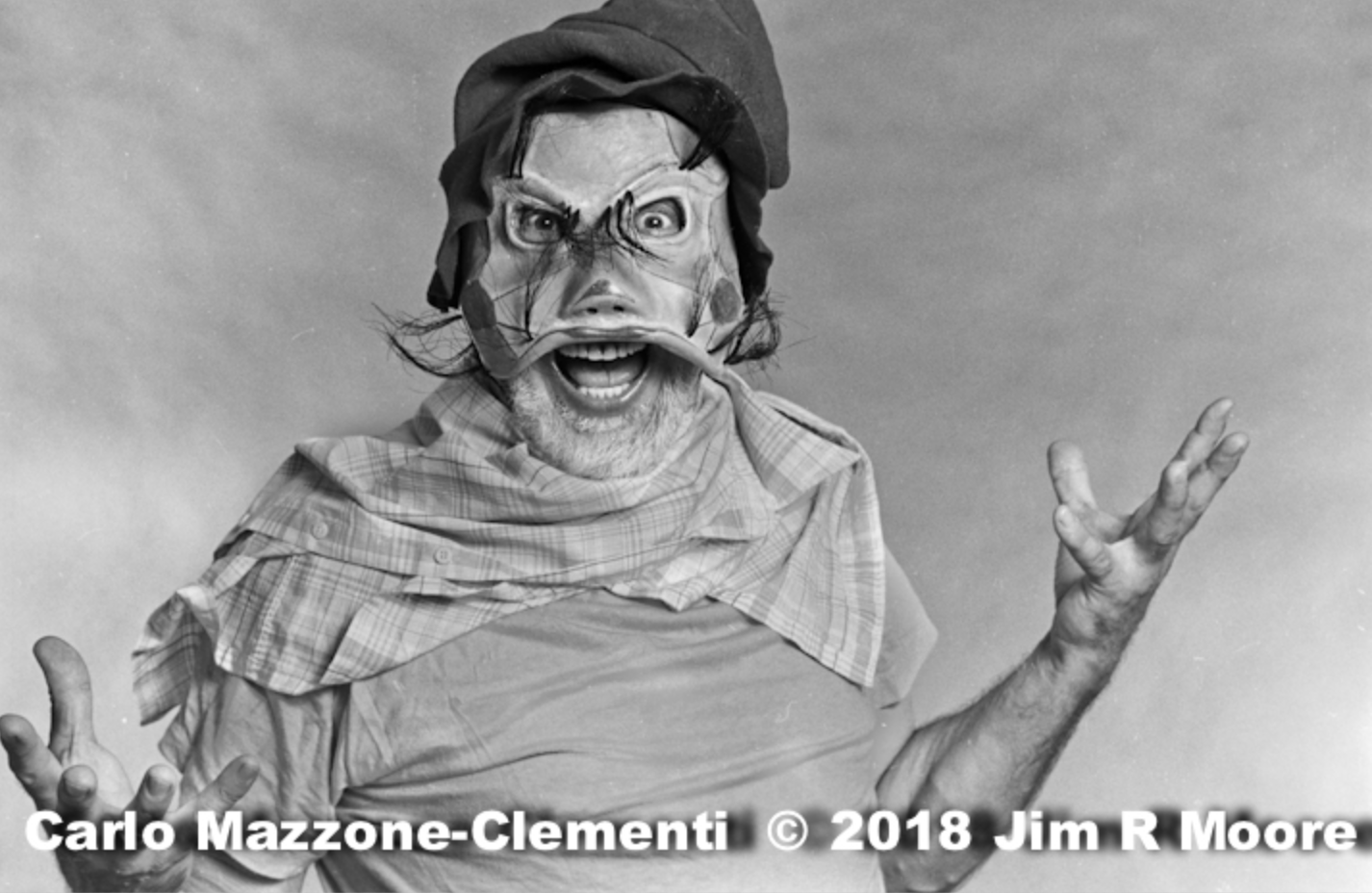 I have to admit I don’t remember when I met Carlo but it was before 1983. That was the year I convinced him to visit my studio to do some photographs. He was playful and not too prepared. He came with a couple of great Commedia masks and found objects in the studio to improvise with for the camera. It was great fun! I have decided to make this tribute since many movement-based performers don’t know about Carlo. I contacted a few friends that knew him well ask them to contribute to this post. They knew him better and have stories to tell!

Here is an interview with his friend Hovey Burgess

Peculiar Works Projects is presenting the age-old play “Androboros” at The Fraunces Tavern in NYC. Here is an interview with the director Ralph Lewis talking about the history of the play and the current production. Historical in nature but relevant to current political climate ‘Androboros’ is a unique production presented in the historical Fraunces Tavern.

7:00 pm performances on Fridays, Saturdays, and Sundays in October.

For more information and tickets!